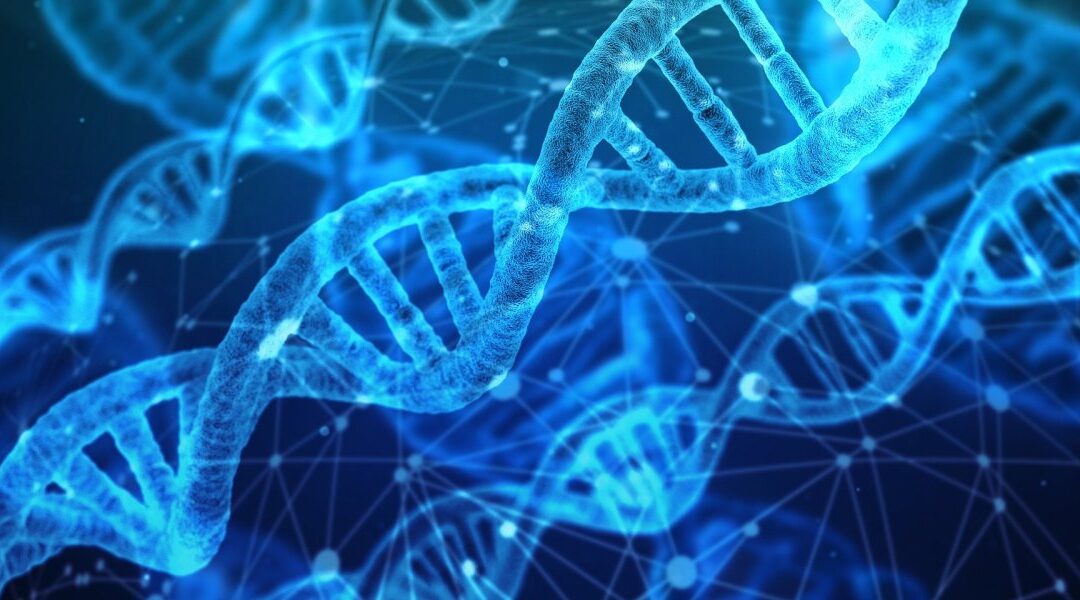 The debate on Protein vs Peptides is ongoing in today’s world of wellness and health since both are beneficial in one way or another. However, peptides are an exception since they do not require the digestion process to be fully absorbed like proteins.

Proteins are the larger nutrients that are composed of amino acids. Eleven amino acids required for our body are made by the body itself, whereas the requirement of 9 amino acids, which our body cannot make, is supposed to be fulfilled by our diet. These nine amino acids are called Essential Amino Acids.

The sources for these essential amino acids are foods rich in protein like dairy products, meat, eggs, and fish. People who do not eat eggs or non-veg have other options like seeds, beans, and nuts. The veg and non-veg meals can also be combined to get the complete protein intake required by the body.

The first thing that needs to be known is how the body breaks down proteins. The digestion of protein starts the moment we put the food in our mouths and start chewing. The two types of enzymes, known as amylase and lipase, are present in the saliva that help break carbohydrates and fats. Once the work of these enzymes is done, the food gets into the stomach—the hydrochloric acid and protease in the stomach further break down the proteins into small chains of amino acids. Then the enzymes and the bicarbonate buffer are emitted from the pancreas, with which the digested food’s acidity is reduced.

The chains of amino acids are broken down into individual aminos by the time the process ends. While the protein is in the small intestine, the body starts working to absorb it. The function of aminos begins as soon as they get to the bloodstream.
Since the process of protein digestion is a long one, many people prefer peptides over proteins.

Most of the body’s proteins and peptides are made except for a couple of exceptions. A chain of more than 50 amino acids makes a protein, whereas the peptides are much smaller than the proteins. Because of their small size, it becomes easy for the body to absorb peptides and use them. Despite this all, the essential thing that needs to be kept in mind is that the peptides’ production slows down with age. As a result of this, synthetic peptides are needed.
The easy absorption of synthetic peptides through the bloodstream is an advantage. This is because the digestion process is skipped, as a result of which these peptides take much less time to start functioning.

In most cases, subcutaneous injections are given to administer peptides inside our body, which means that a reconstituted synthetic peptide is injected into the fatty tissues of our body.

Since the digestion process in the mouth is not required for these synthetic peptides, they can directly start functioning as soon as they are administered in the body. For instance, if BPC157 is injected in cases of a knee injury, faster healing results are observed compared to the speed of the healing process caused by the consumption of foods rich in protein.

So now the point comes where we need to see which is better amongst the Proteins and the Peptides. So a fact says that none of them is better than the other as both proteins and peptides benefit our body in one way or another. The only thing that needs to be taken care of is the requirement of our body. In cases where there is no injury, and our main motive is to gain muscles through exercise and nutrition, we should focus on consuming foods rich in protein, whether veg or non-veg or a combination of both. On the contrary, if our motive is to decrease the probability of an injury, then, in that case, peptides are a better option to go with.

Conclusion of Protein vs Peptides Debate

So to conclude, it is said that both proteins and peptides benefit our body somehow, and none of them is better than the other. Also, the choice to uptake one of these is totally dependent on the requirement of our body. The only thing that needs to be taken care of during the uptake of synthetic peptides is that the products should be bought from the right place, which ensures the purity, efficacy, and potency of the product.