How Humanin May Promote Heart Health 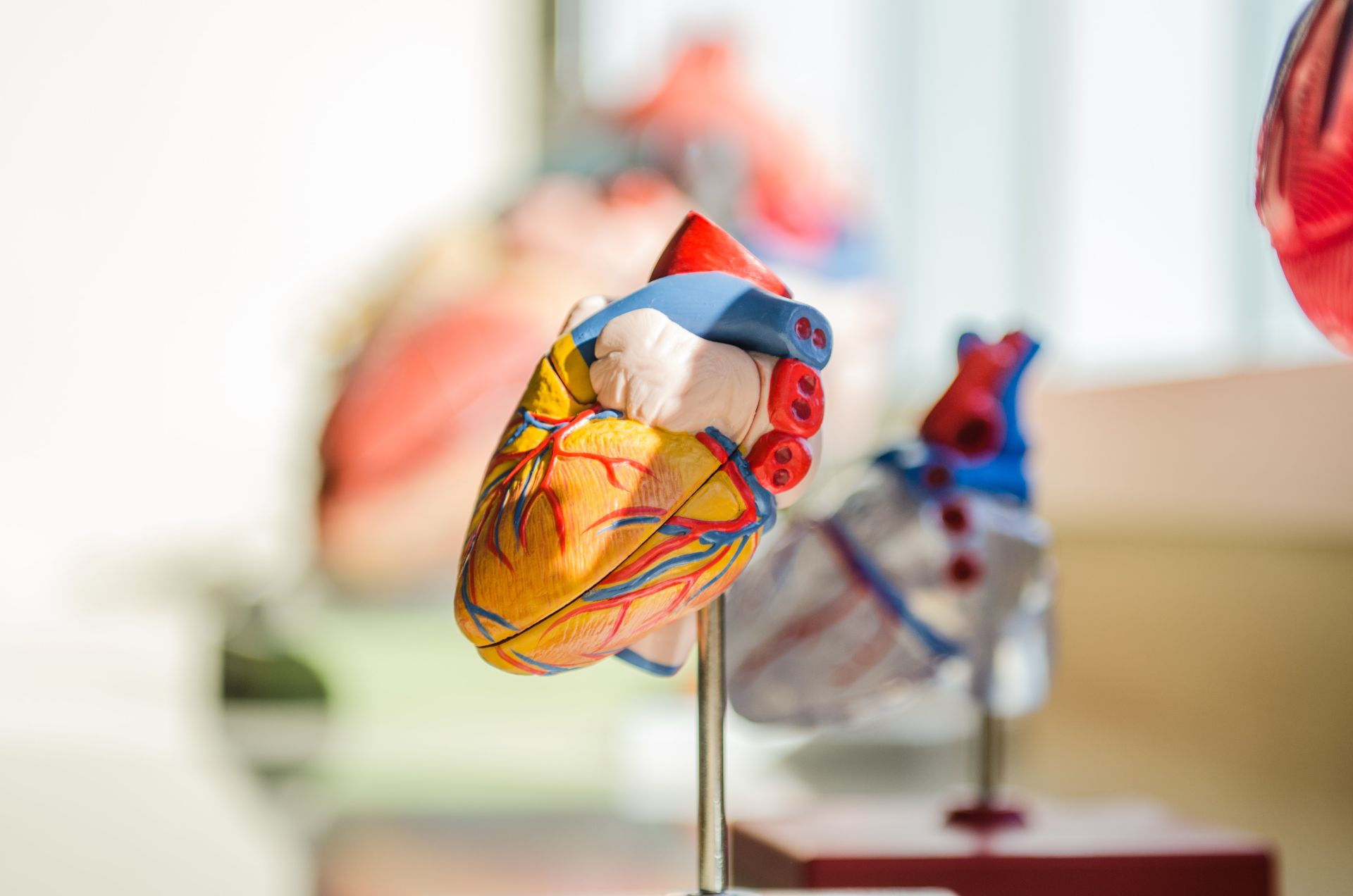 Humanin is a micro-peptide and consists of a three-turn alpha-helix. It also has an asymmetrical structure. The number of amino acids comprising the peptide chain depends on the peptide site. It consists of 21 amino acids produced in mitochondria, and 24 amino acids are made in the cell’s cytosol.

Mitochondria are the cell’s powerhouse and play complex roles in energy production, cellular signaling, and metabolism. Earlier, the mitochondria’s function, maintenance, and biogenesis were assumed to be controlled by the Nucleus. However, newer studies have demonstrated that  few mitochondria possess a genomic sequence of their own, which can be translated into some proteins, which may affect the Nucleus’s genomic expression.

Research done on the genomic sequence of mitochondria has shown that the rRNA possesses Open Reading Frames (ORFs), which can be transcribed and eventually translated into small peptides, which include biological activity. These peptides comprise Humanin (HN), Small Humanin-Like Peptides 1-6 (SHLPs), and Mitochondrial ORF-encoded peptide (MOTS-c). These peptides bind to specific receptors both in and out of the cells and exert various biological effects.

Studies have postulated that the detectable concentration of Humanin in skeletal muscles, hypothalamus, and cortex decline progressively with advancing age in mice and humans. Therefore, Humanin can be considered a biomarker of age. Humanin has many biological functions that include cytoprotective and metabolic roles. The cytoprotective roles include protection against oxidative stress and injury, anti-inflammatory responses, neuroprotection, and cardio-protection. The metabolic protection roles involve metabolic hemostasis, ATP production, reduction in visceral fat, and glucose-stimulated insulin secretion.

Just like the process of aging affects all other structural and functional properties of the body, it affects the heart. It occurs in a histological change in the heart by fibrosis. Myocardial fibrosis can appear either as an age-related physiological change or due to various pathological phenomena such as Myocardial Infarction and ischemic reperfusion injury. This contributes to cardiac dysfunction. It affects both systolic and diastolic function and eventually progresses to heart failure. The number of fibroblast cells present in cardiac tissue directly correlates with the age of the heart tissue. While considering its ratio to the cardiac striated cells present, this factor shows the extent of age-related degenerative change present in the heart. These fibroblasts lead to the secretion of extracellular matrix proteins such a collagen type 1 that favors fibrosis.

The studies have suggested that Humanin exerts its cardioprotective effects by activating the AKT/GSK-3 beta (Glycogen Synthase Kinase) pathway. Humanin also alters the pro-apoptotic factors in the cardiac fibers and prevents cell death. It starts and downregulates varying pathways depending upon the site of action and the type of pathology.
Other factors responsible for causing fibrosis in the heart are FGF-2 (Fibroblast Growth Factor-2), MMP-2 (Matrix Metalloproteinase-2), and Transforming Growth Factor-beta (TGF-beta). These factors tend to increase in the cardiac tissue as age progresses. Studies have confirmed the role of Humanin to attenuate the effect of them all.

Another mechanism associated with age-related cardiac tissue deterioration involves the damage caused by Reactive Oxidative Species (ROS). Excessive Reactive Oxidative Species cause deterioration of the Antioxidant Defense System by depolarizing the mitochondrial membrane. It leads to ATP (Adenosine Triphosphate) hydrolysis and causes swelling of the mitochondria. This causes rupture of the outer membrane of mitochondria and eventually the release of pro-apoptotic proteins in the cytosol. Humanin induces enzymes and various small non-enzymatic molecules that lead to an overall reduction of the oxidative stress caused by Reactive Oxygen Species (ROS).

A study performed on aged rats has postulated that chronic administration of exogenous humanin ameliorates myocardial fibrosis and apoptosis. This study indicated an increase in the ratio of cardiac fibers to fibroblasts. It was measured in the percentage of each cell present in a random field chosen after immunofluorescence staining of the cardiac tissue. Picrosirius red staining of the cardiac tissue demonstrated a decrease in the collagen content of the heart tissue, which is a marker of tissue age. Long-term supplementation with humanin has proven to reduce fibroblast proliferation and downregulate the expression of Fibroblast Growth Factor-2 (FGF-2), Matrix Metalloproteinase-2 (MMP-2), and Transforming Growth Factor-beta 1 (TGF-beta 1). It has also been shown to suppress pro-apoptotic factors in the cardiac tissue.
To conclude, the use of Humanin can be a breakthrough in easing cardiac function in a physiologically or a pathologically compromised heart.