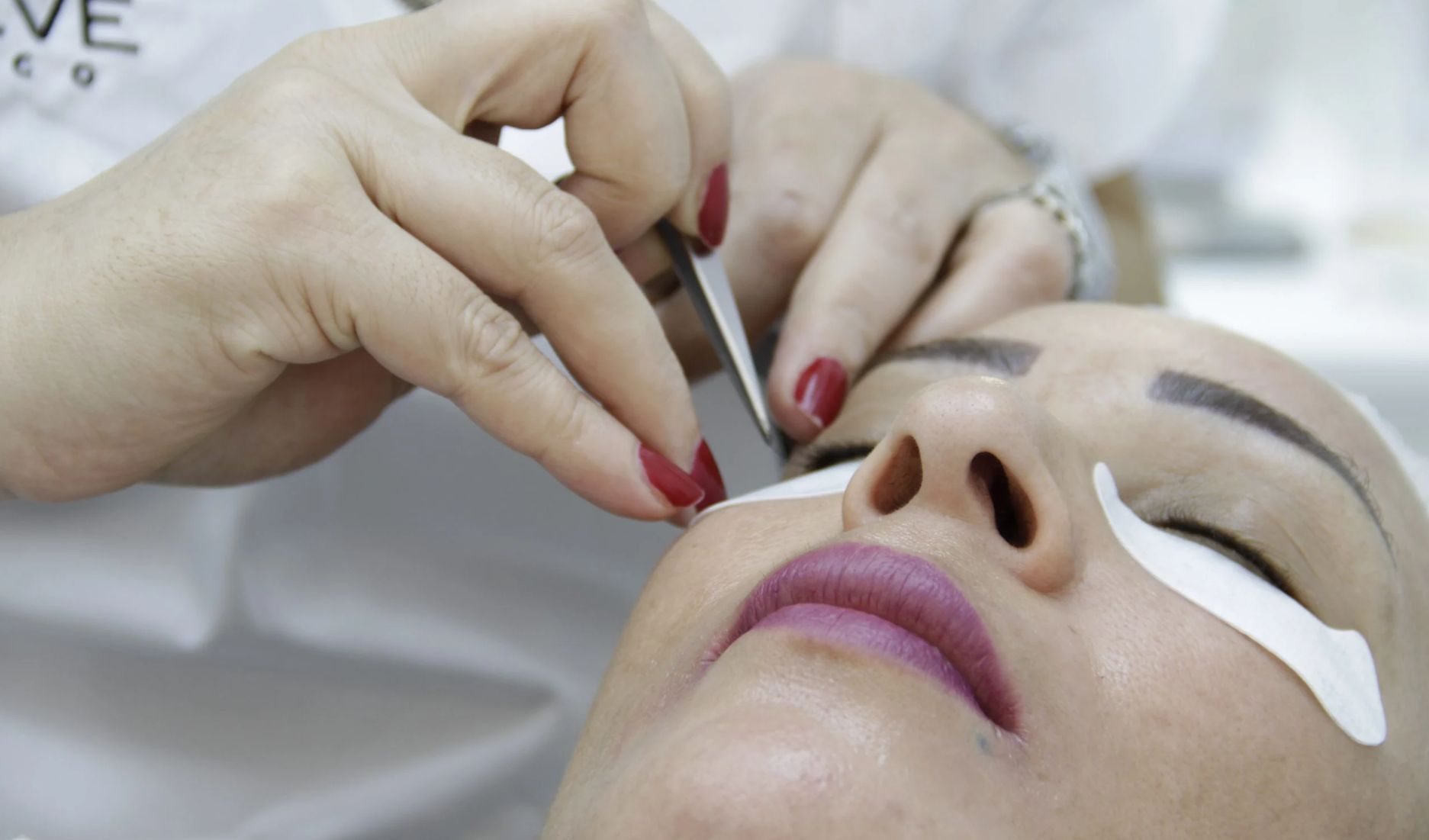 What Is Syn-AKE Peptide?

The Syn-AKE peptide is a synthetic analog of the protein Waglerin 1. It is a 21 amino acid protein found in the venom of the Malaysian Temple Viper (Tropidolaemus wagleri).

The Malaysian Temple Viper is a venomous snake. The venom produced by it is paralytic, causing paralysis of its prey by interfering with the signal transmission amongst the nerves and the muscles.

Syn-AKE consists of only three of the amino acids which are present in the original sequence. It represents the active portion of the protein and produces similar effects as that of the original venomous Waglerin but controlled.

A fascinating anecdote is the play on the word “snake” in the name of the peptide pronounced as “sin ache.”

Syn-peptides are synthetically made peptides similar in structure to a naturally occurring peptide. They mimic the action of the naturally occurring form. Peptides are short proteins utilized in skincare formulas as they are often tiny enough to travel through the skin. Syn-peptides have been made to combat the appearance of wrinkles and pigmentation and increase natural skin protection.

How Does Syn-AKE Peptide Work?

The venom of the Temple Viper- which Syn-AKE peptide is designed to mimic- paralyzes the muscles to weaken their prey. The Syn-AKE peptide was made to mimic this situation by making a synthetic peptide with the same amino acid chains as the Waglerin-1 peptide. The Waglerin-1 peptide was discovered to cause paralysis in the snake’s venom. The synthetic peptide can produce a similar effect by creating a chemically similar structure. Researchers believe that the molecule is small enough to penetrate the skin and work on the facial muscles. However, only tiny quantities of the molecule will penetrate the muscles that are deep beneath the skin. This signifies that Syn-AKE peptide’s effects are generally temporary, lasting for about a month and reducing the likelihood of off-target effects.

As a skincare ingredient, the Syn-AKE peptide can be added to most formulation kinds, such as serums, moisturizers, or water-based products. It is usually the main anti-aging ingredient but can be formulated alongside other vital ingredients to make a more diverse anti-aging product.

For research, the syn peptide, Syn-AKE peptide has been used in a concentration of about 1-4% solution. When applied to laboratory animals, even this concentration resulted in significant results. The application quickly smoothened out the wrinkles and expression lines, just after application. With a 4% solution of Syn-AKE peptide, wrinkles and expression lines can be reduced by up to 52%, says one research.

The Syn-AKE peptide is under active research for its potential to reduce neuromuscular signaling in animal models. This allows it to reduce contractile muscle activity. This action is similar to Botox, and while Botox is often associated with cosmetic applications, the toxin (derived from bacteria) has multiple medical applications. Botox is FDA-approved for treating prostate hyperplasia, smooth muscle disorders, Parkinson’s disease, depression, migraine headaches, dystonia, hemifacial spasms, and exocrine gland hyperactivity. Peptides like Syn-AKE peptide can be applied topically in animal subjects, while Botox usually must be administered by injection. There is hope that topical neuromuscular antagonists may one day be utilized for some situations that Botox is currently approved for, making administration more accessible and allowing for at-home use.
New in-vivo clinical trials on different age groups suggest that Syn-AKE peptide can:

The muscle relaxation produced by Syn-AKE peptide is 100% reversible. Along with this, some of the other benefits are listed as follows:

● Age-killing effect particularly effective against expression lines
● Visible deep wrinkle-smoothing after only four weeks
● It Aids the face to relax without losing the ability to express yourself
● When used earlier, Syn-AKE peptide helps delay the appearance of wrinkles, with an age-freezing effect