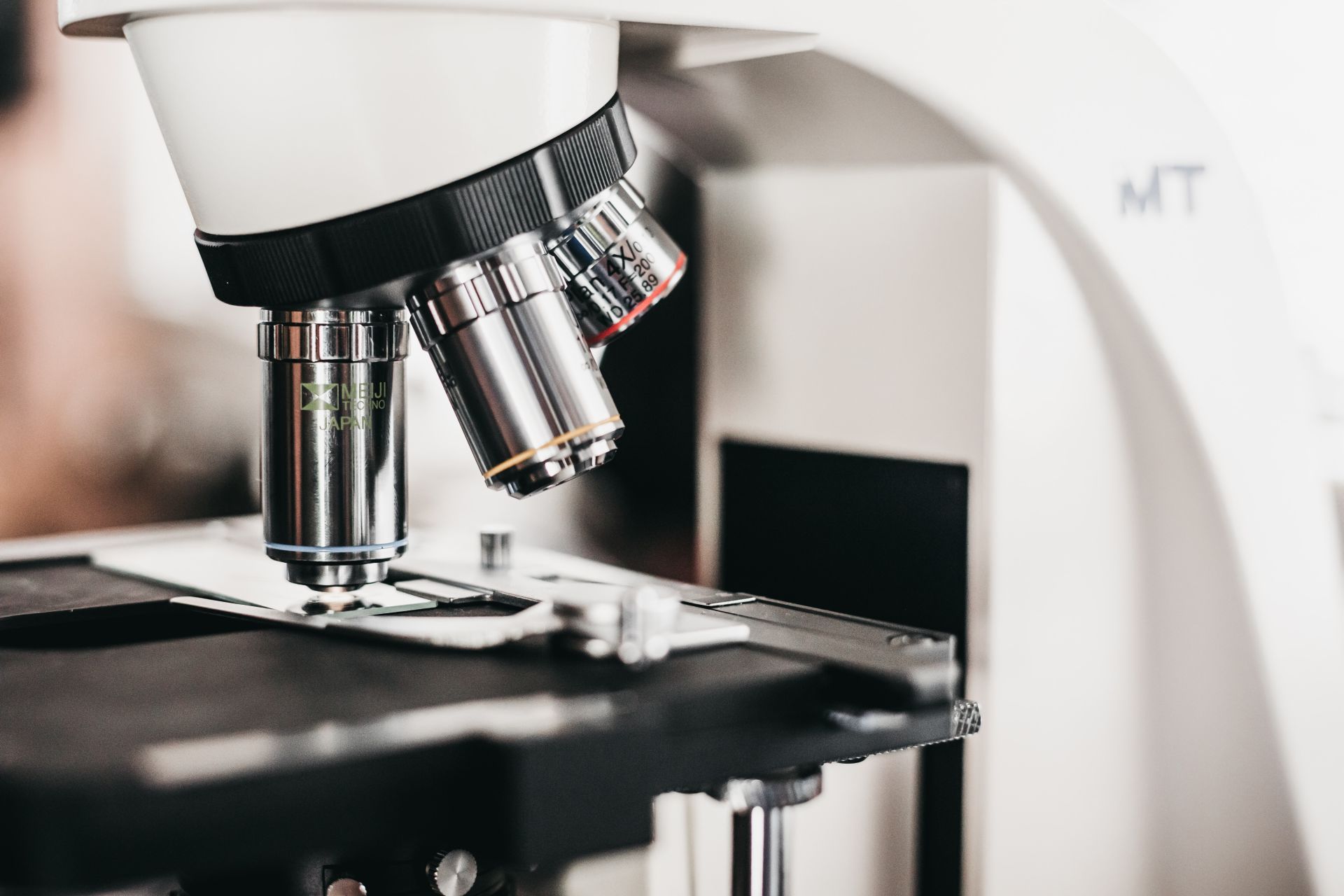 Kisspeptin-10 is a newly identified peptide named after the famous chocolate ‘Kisses.’ It is derived from the Kiss-1 gene, which is transcribed into the kiss-1 protein before it is finally transformed into Kisspeptin-10. It is mainly synthesized by two clusters of neuronal cell bodies located in the hypothalamus and produced by neurons in the arcuate nucleus in the brain. These are involved in the negative feedback mechanism by which the gonadotropin-releasing hormone Luteinizing hormone (GnRH/LH) pulse is regulated by testosterone. However, it is produced in other parts of the body.

Kisspeptin-10 regulates several hormone-controlled activities in the body.
It plays a significant role in regulating the hypothalamo-pituitary-gonadal axis, and by doing so, is essential in pubarche (the onset of puberty). It also plays a role in the female reproductive cycle through negative feedback control of gonadotropin-releasing hormone by estrogen and other steroids.

Kisspeptin-10 has several effects on the body, which are discussed below.

Reduction in Body Fat
Kisspeptin-10 has been proven to reduce the amount of fat in the body by decreasing the formation and maturation of adipocytes (fat cells). It limits the formation of adipocytes by decreasing the expression of the PPAR-y and CEBP- beta genes, which are involved in both the construction and differentiation of adipocytes.
Kisspeptin-10 affects the formation of fat cells and the breakdown of the cells already formed. It enhances the expression of perilipin and hormone-sensitive lipase, which is the enzyme involved in the breakdown of fat cells.
It also helps to reduce body fat by stimulating leptin, a hormone produced by the adipocytes. Leptin regulates energy balance by suppressing food intake through signals sent to the hypothalamus. When food intake is stopped, the body fat reservoir is utilized, and more fat cells are broken down.

Build Up of Bones
Kisspeptin-10 (KP-10) helps to activate bone-forming cells known as osteoblasts. It does this by increasing the genetic expression of osteo-genes such as the bone morphogenetic protein 2 (BMP2) genes.
Kisspeptin-10 is also involved in activating several transcription factors involved in osteoblasts’ activation. These transcription factors include Runt-related transcription factor 2 (Runx2), alkaline phosphatase (ALP), and distal–less homeobox 5 (Dlx5). The activated osteoblasts then form bone cells (osteocytes). Once osteocytes undergo maturation and differentiation, they can then lead to an increase in bone matrix formation and bone mineral density.

Control of Fertility
Kisspeptin-10 is important in regulating the hypothalamo-pituitary-gonadal (HPG) axis, which produces and regulates gonadal hormones like testosterone and estrogen. These hormones are essential for infertility, and they are responsible for the secondary sexual characteristics that accompany puberty.
In the HPG axis, the hypothalamus secretes gonadotropin-releasing hormone (GnRH), which stimulates the pituitary gland to produce gonadotropins (Luteinizing hormone and follicle-stimulating hormone). Luteinizing hormone then stimulates the production of testosterone, while follicle-stimulating hormone stimulates the production of estrogen.
Since 2005, Kisspeptin-10 has been the most significant activator of the HPG axis. Lack of Kisspeptin-10 can weaken fertility and sexual development. In a study, the administration of Kisspeptin-10 induced the rats’ maturation while the administration of its antagonist delayed their maturation.

Potential Neuronal Regeneration
Gonadotropin-releasing hormone (GnRH) has been studied to have demonstrated neuroprotective and neuro-regenerative actions. The widespread incidence of GnRH and GnRH immune-reactive neurons in the cerebral cortex suggest that GnRH can be a neuromodulatory peptide. Immunohistochemistry studies also reveal the presence of a GnRH receptor and messenger RNA in the cerebral cortical neurons of rats’ embryos and adult rats.
Kisspeptin-10 stimulates and regulates the production of GnRH and can be beneficial in patients with brain trauma and spinal cord injuries.

Olfaction has a vital role to play in mammalian reproduction. Recent studies have shown that Kisspeptin-10 is present in the amygdala, the central structure in the olfactory system. Immunochemistry also revealed a close relationship between amygdala neurons containing Kisspeptin-10 and dopaminergic neurons, indicating the importance of Kisspeptin-10 in social behaviors like reward, motivation, and appreciation.
A study revealed that male mice injected with Kisspeptin-10 spent most of their time sniffing female mice. In contrast, those injected with testosterone did not investigate females preferentially over males.

Kisspeptin-10 is a unique peptide that plays several essential roles in the body, especially in the reproductive system. Its potential usefulness in the regeneration of neurons makes it a peptide that stands out from others and can be an elixir of life in the future.