Pinealon – A Synthetic Peptide of the Brain 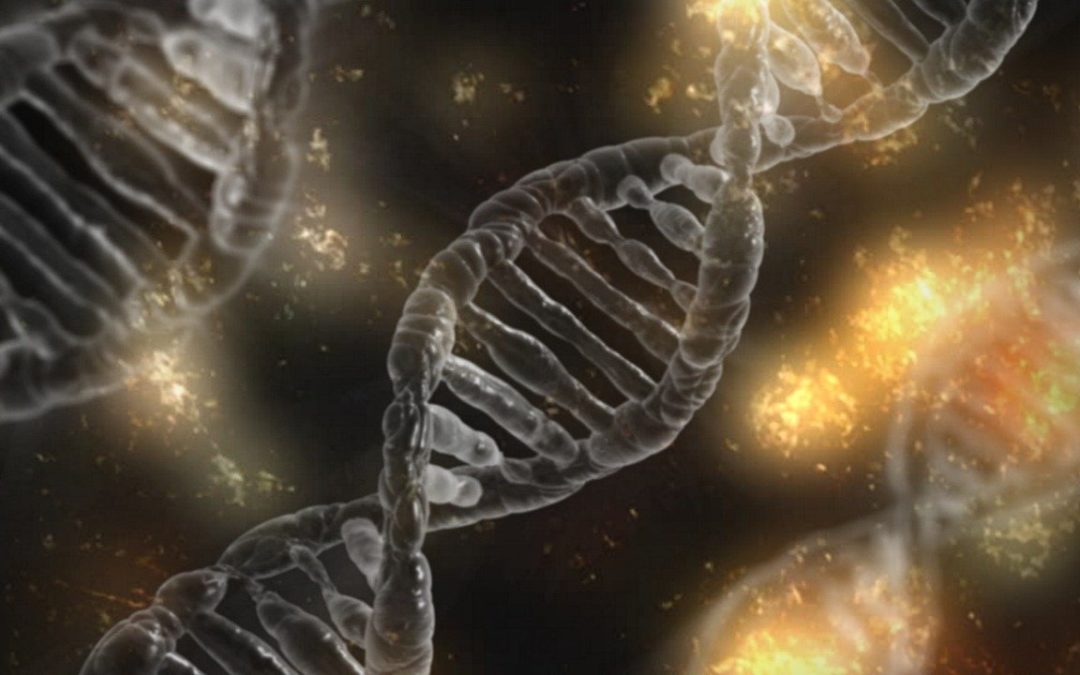 Pinealon is a peptide made up of three amino acid sequences. It is known as a peptide regulator because of its capacity to interact with DNA and change gene expression levels. Pinealon also protects cells and tissues from the harmful effects of hypoxia.

Pinealon can work on the pineal gland to minimize the risks of drug metabolism, circadian rhythm issues, learning, and memory and may be effective in treating illnesses such as Alzheimer’s.

Compared to other peptides, pinealon does not bind to cell surfaces or cytoplasmic receptors. As a result, scientists hypothesized that Pinealon is small enough to circumvent lipid bilayers (such as the cell membrane and nuclear membrane) and interact directly with DNA.

Pinealon may directly permeate cell membranes and nuclear membranes to interact with DNA, according to scientific studies in cell cultures.

The Roles of Pinealon in Aging

Pinealon may offer anti-aging benefits in the central nervous system, according to studies. Pinealon and Vesugen, according to a Russian study, are anabolic in the brain and can reduce the aging process when assessed using biological age markers.

According to experts, pinealon is active in cells outside the central nervous system. Pinealon can also influence muscle irisin synthesis, an adipocytokine produced in skeletal muscles and subcutaneous and visceral adipose areas that protect myocytes during exercise, promote fat burning, and induce telomere extension. As a result, increasing the lifespan of irisin can improve telomere maintenance and assist in the fight against the harmful effects of oxidative stress and aging.

Plasma irisin levels connect with telomere length in healthy people, and its level links to calorie restriction that leads to life extension and general fitness.

Scientific evidence suggests that irisin is active outside of muscle cells and may have anti-aging benefits across the body, including the brain.

The Roles of Pinealon in Depressed Patients

Epigenetic alterations in brain cortex cultures imply that pinealon can increase the production of 5-Tryptophan Hydroxylase. 5-Tryptophan Hydroxylase is vital for generating and secreting serotonin, a neurotransmitter involved in neuroprotection and geroproduction. Pinealon is a signaling molecule targeted by antidepressant medications such as Selective Serotonin Reuptake Inhibitors (SSRIs). SSRIs contain several adverse side effects while increasing serotonin production, making them an effective treatment for depression with fewer side effects.

Pinealon and the Protection of Neurons

Pinealon has been shown in prenatal rats to protect neurons from oxidative damage while preventing cognitive functioning and motor coordination. The findings demonstrate a reduction in the accumulation of reactive oxygen species (ROS) and numerous necrotic cells in the brains of the rats studied.

Pinealon controls cell cycles by activating proliferation pathways. It mitigates some of the adverse effects of ROS in oxidative stress.

Pinealon has proven to boost cell and neuron resilience to hypoxia in adult rats. Pinealon does this by increasing anti-oxidative enzyme systems and minimizing the excitotoxic effects of N-methyl-D-aspartate (NMDA), an amino acid derivative capable of killing brain cells by over-excitation.

In the brain, irisin promotes neuronal differentiation, proliferation, and energy expenditure. Pinealon raises irisin levels via modulating the gene expression that codes for the enzyme, resulting in higher irisin levels due to the enzyme’s longer half-life.

Pinealon in animal models with ischemic stroke can alter cytokine signaling, which generally leads to a rise in the levels of caspase-3 enzyme—an enzyme that triggers apoptosis. Pinealon inhibits at least one of the processes that cause cell death by modulating the activities of caspase-3, hence lowering the impact of oxygen deprivation in stroke.

Pinealon’s effects in reducing caspase-3 expression are illustrated in skin cells. Pinealon improves cell proliferation in older and young animals by decreasing skin apoptosis. This will boost the regeneration process and help correct age-related skin diseases. Pinealon, according to scientists, may open the path for wound healing and is used for everything from sun protection to treating severe burns.

The Function of Pinealon in Sleep Regulation

Pinealon, as the name suggests, can control the sleep-wake cycle, including sleep behavior. Pinealon acts to reset the pineal gland, allowing for circadian rhythm disturbance, improved sleep, depression, blood pressure, mood, and so forth.

The capacity of the pinealon to adjust sleep is related to aging rates. Irregular sleep can impact the body’s metabolism, cognition, heart health, wound healing, mood, and so on. As a result, Pinealon’s capacity to regulate sleep can help to counteract the consequences of aging. This may be advantageous not only to people with sleep difficulties consequent to their professions but to those with biological ailments that alter sleep-wake cycles.

It is important to note that Protirelin (TRH) for sale is limited to scientific and education research purposes, not for human use/consumption.