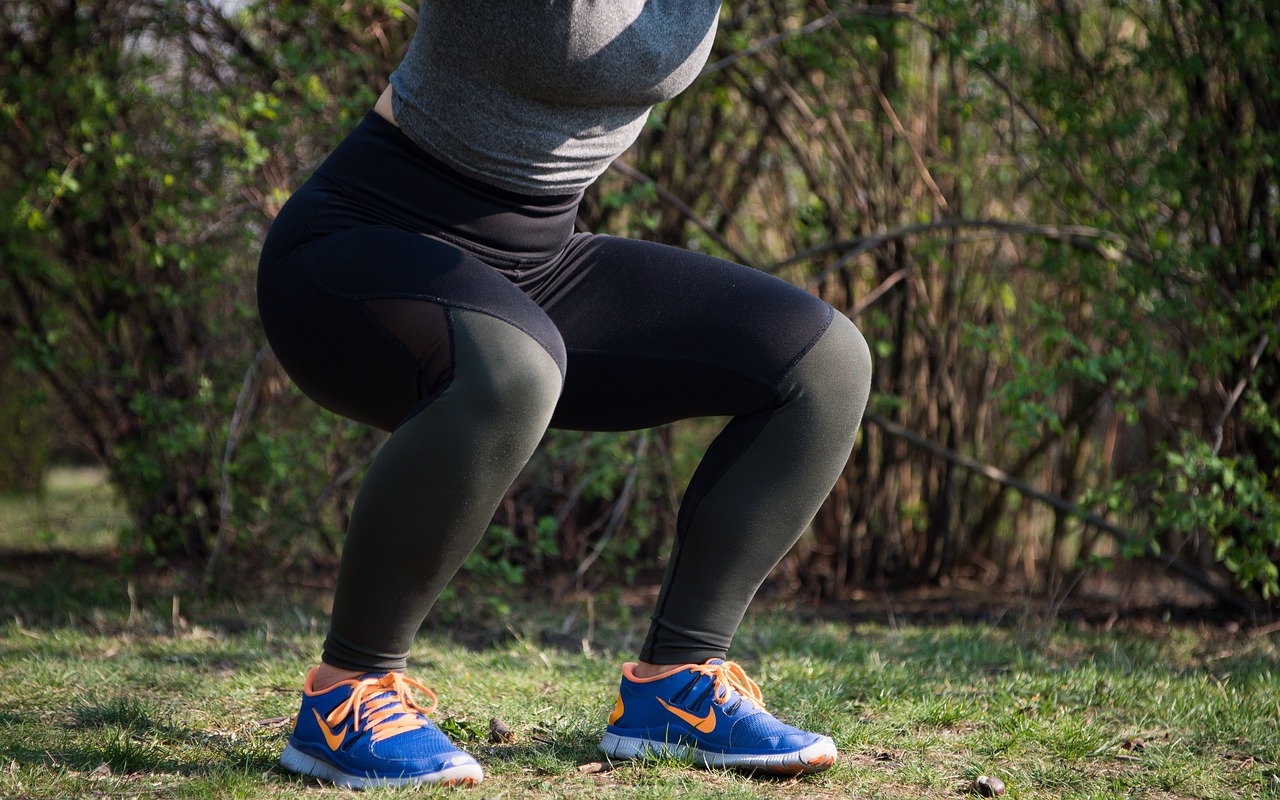 CJC-1295 is the synthetic equivalent of the growth hormone-releasing hormone (GHRH) that boosts growth hormone and insulin-like growth factor 1 (IGF-1) levels in the plasma. CJC-1295 induces growth hormone release in ample amounts but still preserves the physiological functions of GHRH.

Ipamorelin increases GH levels to an extent where CJC-1295 can induce higher peaks and greater troughs while preserving the normal growth hormone pulsatile secretion. The overall result of this peptide blend is a higher set point for the standard ebb and GH flow, amounting to better lean body mass, use of insulin, muscle development, and metabolic function.

The Benefits and Functions of CJC-1295 & Ipamorelin Blend

Blending CJC-1295 & Ipamorelin induces the potent and regular release of HGH and induces wellness, fitness, and anti-aging effects. They are as follows;

The benefits listed above are the anti-aging, wellness, and fitness impacts of the CJC-1295 & Ipamorelin blend in the body.

Other Benefits of CJC-1295 & Ipamorelin Blend in the Body

The CJC-1295 & Ipamorelin blends were designed because of their compatibility status. It takes approximately one to four hours for CJC-1295 to reach peak blood serum. Ipamorelin is faster. Ipamorelin has a half-life of two hours, rapidly clearing it from the body.

The peptide blend establishes a rapid onset with Ipamorelin and a durable CJC-1295 effect. CJC-1295 & Ipamorelin are growth hormone specific compared to the other peptides, as other peptides can impact hormone levels like cortisol, e.g., in stress conditions, stimulate hunger. In this context, neither CJC-1295 nor Ipamorelin can affect other hormones except the human growth hormone, thus classified as an advantage.

That notwithstanding, CJC-1295 & Ipamorelin blend is a research peptide/chemical limited to scientific and educational purposes, not for human use or consumption.