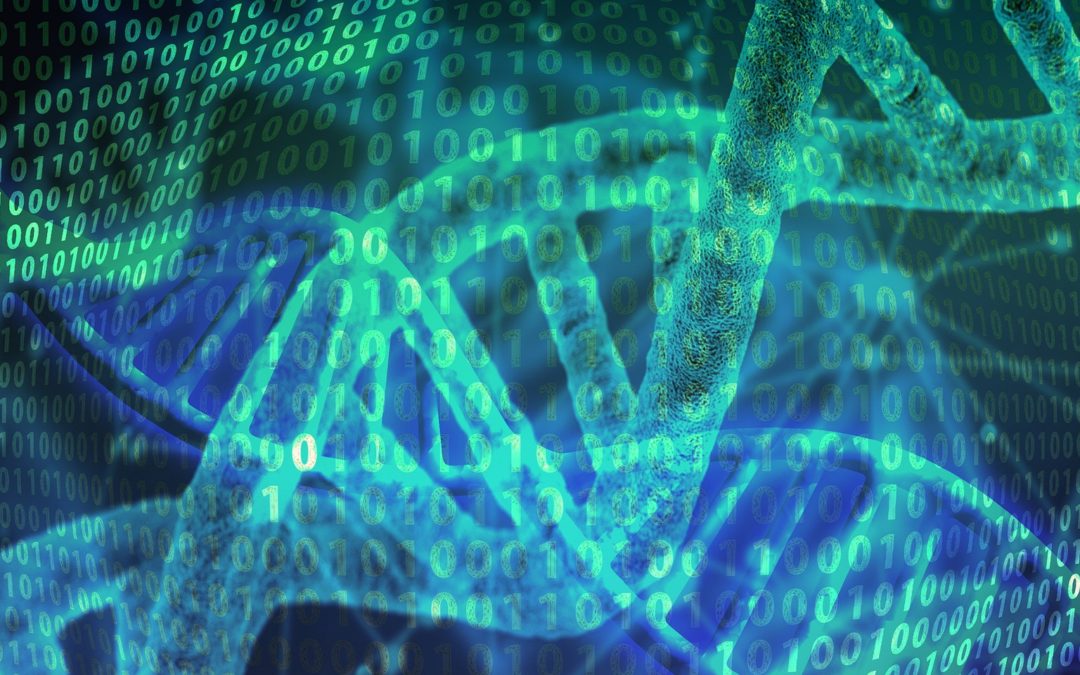 Both peptides and proteins are composed of long-chain, co-linked amino acids called polymers (hence the name of peptide bonds). The only thing that distinguishes them from proteins is their size. There is no absolute cutoff, but they are much smaller because they are fewer amino acids than proteins. Amino acid chains longer than 50 residues are commonly referred to as proteins. After the peptide has grown beyond 50 amino acids, the peptide begins to fold, forming a shape and bond called secondary structure. They are almost always linear and have minimal secondary structure (lariat loops may be observed), and cutting size.

Therefore, peptides are smaller, simpler versions of proteins. Studies have shown that they affect immunomodulation, growth hormone release, extracellular matrix production, and nerve cell growth and migration. Peptides are the key to starting and stopping an important biochemical cascade and are therefore most important for proper biological function.

It is important to remember that we consume them daily. Eggs, milk, beans, meat, oats, and wheat all contain peptides, proteins, and other bioactive molecules. In addition, many popular supplements, energy drinks, and health foods are fortified with peptides that help improve body composition, increase energy, and help digestion.

Peptides are generally grouped based on their function—for example, antibacterial, vaccine, and anticancer. Unfortunately, these categories often overlap, making rigorous classification difficult and confusing. For example, brain and immune peptides often overlap. The same applies not only to skin and immune peptides but also to skin and tendon peptides.

What to Know About Peptides?

They can optimize happiness by helping restore the balance of the biological system. A perfect example of this is Sermorelin.

Peptides such as collagen found in almost every skin cream on the market today have been used for a very long time.

What are the Benefits of Health Peptides?

Studies of animal and human models have shown that health peptides can have a variety of beneficial effects. Examples of these effects are:

A handful of peptides, including sermorelin and epitalon, have been shown to alter the aging process at the DNA level. These activate an enzyme called telomerase to protect and repair DNA endpoints (called telomeres). Telomere degradation over time is one of the major signals that cells use to determine whether they divide and grow.Cell division will stop if telomeres become too short, and tissue health will deteriorate. Sermorelin slows the rate of tissue destruction by protecting telomeres.

They reduce oxidative damage and include sermorelin, epitalon, ipamorelin, CJC1295, and BPC157. These peptides are antioxidants that help prevent damage that can lead to cancer, heart disease, dementia, and other illnesses in the elderly.

Peptides can improve wound healing by affecting the growth hormone axis, increasing cell migration rates, reducing inflammation, and deposition extracellular matrix components. Many peptides, such as VIP, KPV, BPC157, sermorelin, and hexarelin, have these capabilities. Studies have shown that these peptides can improve wound strength and reduce scarring.

BPC157 is widely known for its healing properties, especially its ability to promote tendon healing. Tendons are known to heal slowly, but studies have shown that BPC157 speeds up the process and makes it more effective.

Other peptides, like TB-500 and KPV, have antimicrobial properties that help to ensure sterile wound healing.

Sermorelin, CJC1295, GHRP2, etc., affect the GH axis, causing an increase in bone density and muscle mass while at the same time helping to burn fat. Ipamorelin has similar properties but with improved bone strengthening.

When combined with exercise and a proper diet, these peptides not only result in a significant loss of fat but can also lead to improved blood sugar, insulin resistance, and glucose tolerance.